Did you ever swim with an Olympian? 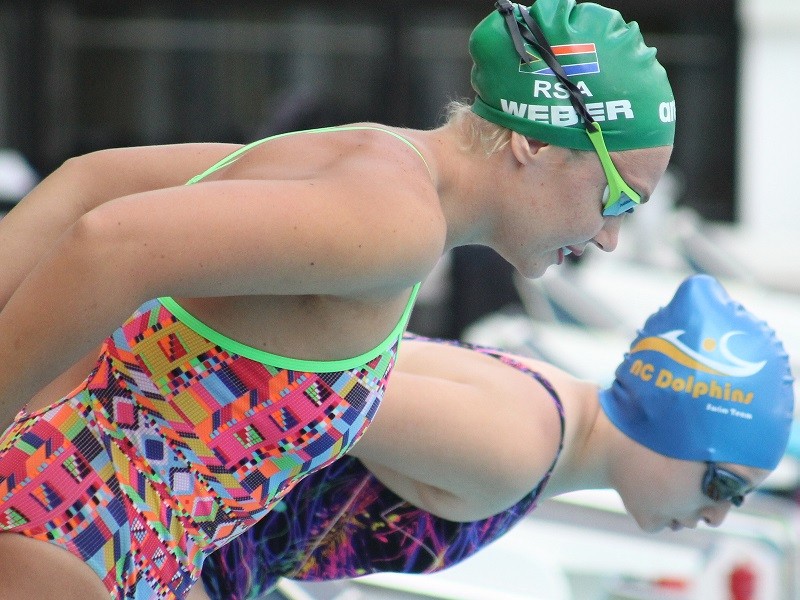 Dad and I drove down for the December holidays after a very tiring KZN Premier champs.  Our trip takes us from Durban on the East Coast, through the Free State to the Western Cape with a one-night stopover at Colesburg (half way).  Mom is working in Cape Town on contract and we will spend Christmas with Granny in a small place called Dwarskersbos, 12 km from Velddrif.

The first day is an eight-hour drive and we arrive safely in Colesburg.  The next day will be a nine-hour drive to Dwarskersbos.  It is very sad to see how dry it is everywhere.
END_OF_DOCUMENT_TOKEN_TO_BE_REPLACED 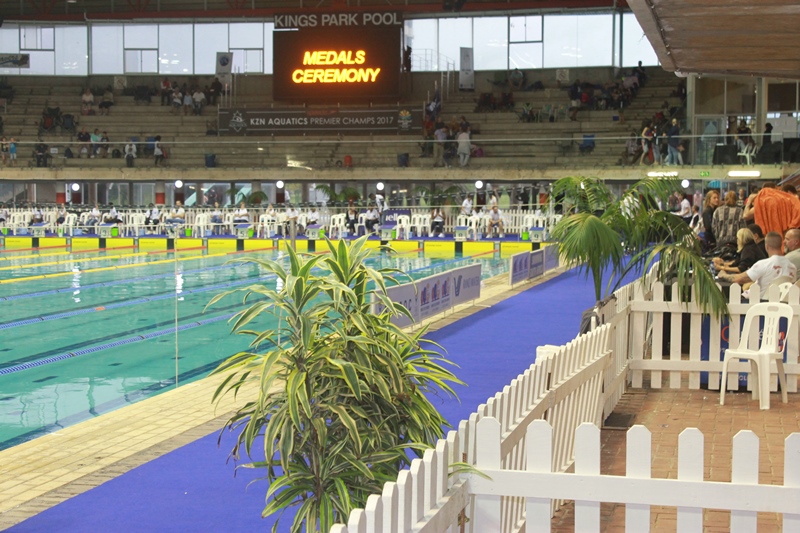